END_OF_DOCUMENT_TOKEN_TO_BE_REPLACED

What is the latest IP situation of the People’s Republic of China in the CRISPR patent landscape? As announced in major media in April 2015, Chinese academic researchers have edited the genome of non-viable human embryos using the CRISPR/Cas9 system, triggering the on-going debates on human genome engineering ethical aspects. The presence of Chinese players, both academic and industrial, in the CRISPR patent landscape is also confirmed by our recent findings. 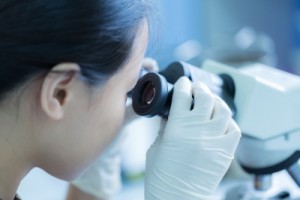